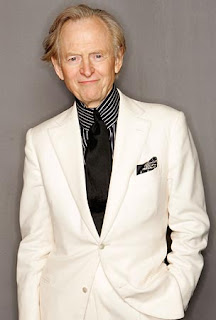 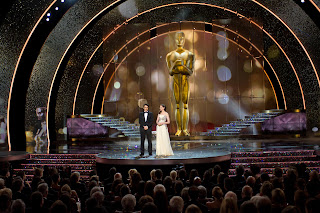 It would be fucking awesome.
Posted by thefatdoc at 11:23 No comments:

Oscar Pistorius. Did he mean to kill his girlfriend? Did he not? I don't know, and I don't much care.

The man is a double amputee. Fate has dealt him a harsh hand, but he has a will of iron. Good for him. But still, he should only have been allowed to compete in the paralympics. Why? Because he is disabled. And who knows, maybe his 'blades' confer advantages over able-bodied athletes. If not now, then surely soon.